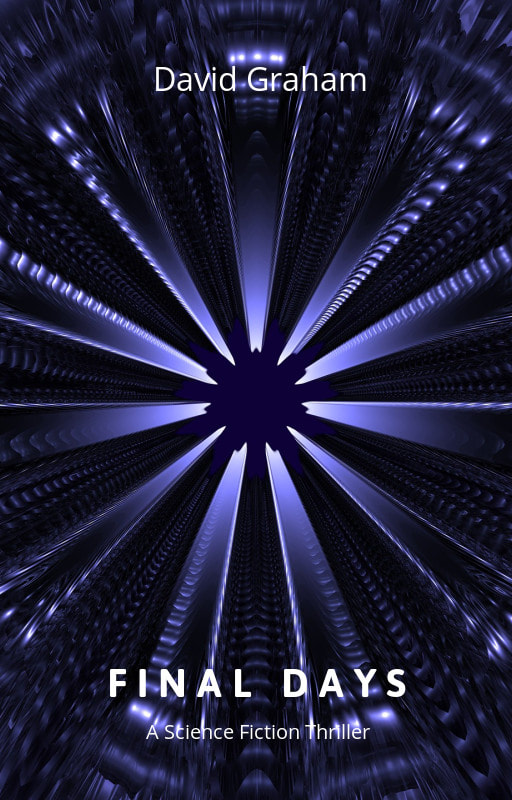 Current status
Currently working on the third draft, once complete will begin sending it out to agents.

Blurb
A black hole is on the verge of collapsing.
Time and space is breaking down.

Or is it? James Woods, the creator of the black hole, calls MI6 agent Jennifer Perez to an under construction secret research facility and tells her that if she doesn't take his hand when the time comes then all will be lost.

Next thing she knows she is arrested for the murder of a foreman. She says it was not her, it was James. They tell her that James does not exist. But he must because she loves him, which makes no sense because she has no memories of having ever met him.

Has she lost her mind, did she really murder that man, or are her true memories lost in time.

She must find the truth, because if James is real then so is the black hole and earth is about to collapse into it.
Powered by